How to Remove a Shower Drain Stopper 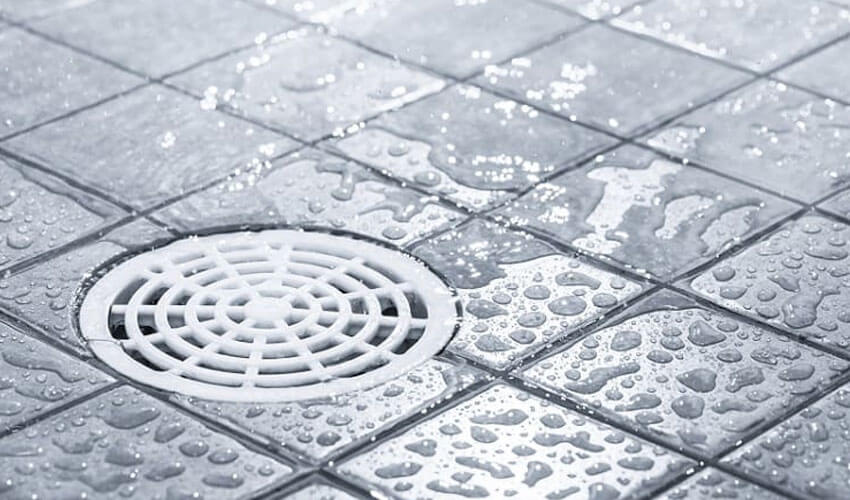 When you're taking a shower, sometimes, the water doesn't drain at all or, it might drain out slowly. What should you do when you come across such a situation? It can be a severe issue if not examined at an early stage. The best possible way to find out the solution to this problem is to remove a shower drain completely. There again, you are stuck as you find it difficult to remove the shower drain stopper. Well, don't worry as we will discuss how to remove a shower drain here.

There are different types of stoppers, and each has their way of working. You should first know the different types and the technicalities of each one of them rather than trying multiple ways to remove it only to end up destroying the stopper. Some of the most common types are pop-up, toe-touch, push-and-pull, and lift-and-turn. We will look at how each works and also how to remove them.

You need essential handyman tools to perform the tasks. A few important ones are mentioned here, and we're sure you would have them at your house.

Our shower repair experts are waiting for your call

Steps to Remove a Shower Drain

Shower drains usually get clogged, which causes water to stop draining out of the hole. The shower stoppers are slightly different than the tub stoppers, but it is easier to remove shower drain covers than the tub drain covers. Let’s take a look at how it can be removed.

As tubs retain water, there may be times when the water doesn’t drain after a bath. During such situations, you should remove the tub drain cover and check if there is something stuck like hair or other things and remove it.

To remove the tub drain cover, you should follow the steps below.

It is easy to remove a shower drain, and it is important to know the small details and how it works as it will be helpful in case of sudden blockages or clogging. Basic tools are required to repair any of these, and removal of a shower drain stopper is no big task.

The basic working with the screwdrivers and an idea about the types and how to turn it to remove is all required to fix the problems. In case of any major issues or if the stoppers are damaged and causing clogs that you're able to fix, then you can call 24H Plumbing pros, and we will fix it immediately.
Share Post: